Every solo traveller, worth his or her salt, especially a female, has a post on her blog about why they travel solo. My first solo trip was to Jammu in 2011. My husband was to go on a 10 day official trip abroad. Being a free lancer, I didn't have any issues about leaves and such. Accompanying him wasn't possible on that trip. So, I called a friend working in the Army, who was posted in Jammu and off I went. There was a lot of resistance from my parents who said that a Jammu was a terrorist area and it wouldn't be safe to go. When I think of it, I still laugh. But I’ll reserve that story for another post. Let me tell you very candidly what my reasons for travelling solo are. 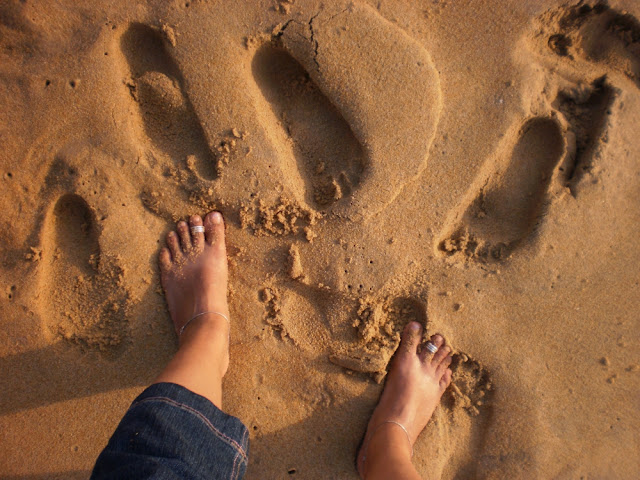 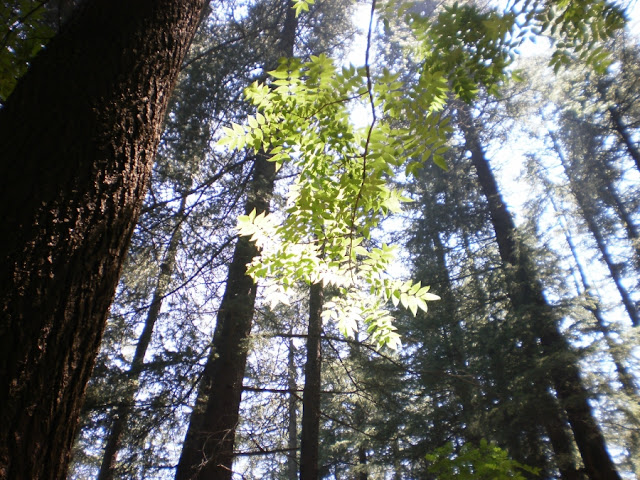 "There is a pleasure in the pathless woods,
There is a rapture on the lonely shore,
There is society, where none intrudes,
By the deep sea, and music in its roar:
I love not man the less, but Nature more,
From these our interviews, in which I steal
From all I may be, or have been before,
To mingle with the Universe, and feel
What I can ne'er express, yet cannot all conceal.”