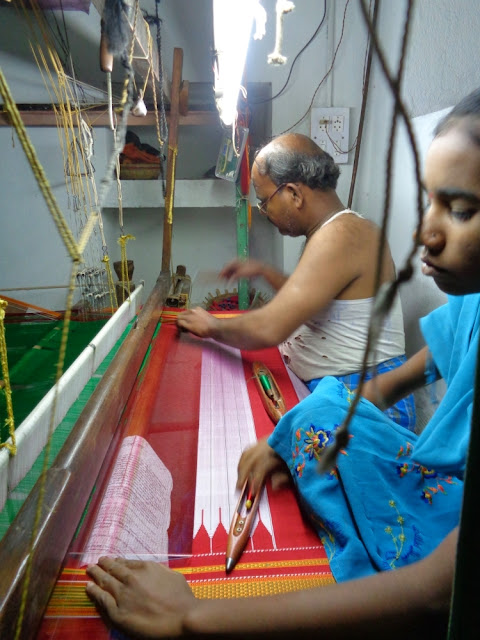 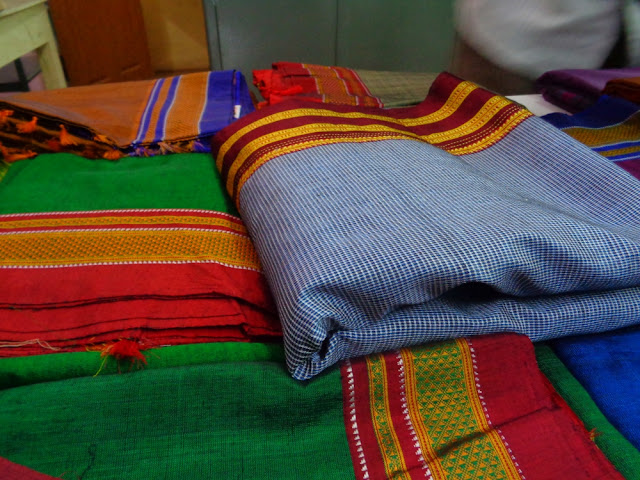 Posted by Priya Krishnan Das at 03:54